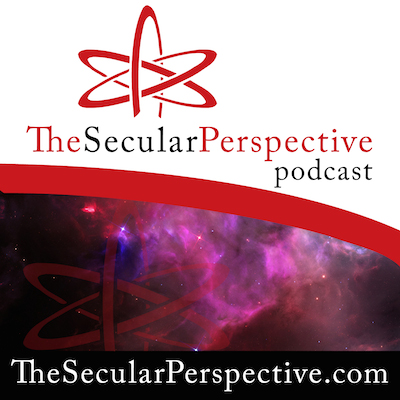 We are back after an impromptu month off from recording. This episode is just a mashup of conversation as we try to get back into the groove. The impeachment process is moving forward and we are frankly quite tired of hearing and talking about it. But we are pushing forward.

My Tweets
Join 463 other followers